Press release from East Riding Council to all Councillors and residents, for circulation

November 14th, 2019 Posted by Lyndsey Fielding Local News 0 thoughts on “Press release from East Riding Council to all Councillors and residents, for circulation”

Press release from East Riding Council to all Councillors and residents, for circulation.

Working alongside its partners, including the Environment Agency, Humberside Police and Humberside Fire & Rescue, East Riding of Yorkshire Council is responding to a number of incidents of localised flooding across the East Riding, with heavy rain continuing to fall.
There are currently five flood alerts, meaning flooding is possible, in place in the East Riding at:
·        The Lower River Derwent.
·        River Foulness and Market Weighton Catchment.
·        Holderness Drain.
·        Burstwick and Keyingham.
·        South East Holderness.
There are also two flood warnings, flooding is expected, in place at:
·        North Cave Beck and North Cave.
·        Patrington Haven.
There are a number of road closures across the East Riding as a result of standing water on the carriageway, including:
·        B1230 at Walkington Heads
·        Great Gutter Lane, Swanland
·        the A63 Melton roundabout – both slip roads
·        the A63 between South Cave and North Ferriby
·        the A1079, from Kingswood to Killingwoldgraves roundabout and the slip roads onto Jock’s Lodge on the A164
·        the A1035 northern bypass, near Beverley
·        Driffield Road, near Beverley
·        and Ellerker Lane.
Drivers are advised to take extra care when out on the roads and should drive to the conditions, allowing extra time for their journey. Where possible, it is strongly advised not to travel.
The council has deployed pumps to several locations and has staff and equipment on standby at its depots ready to deploy to affected areas. Sandbags will be targeted to locations where flooding is most likely and will not be issued on a general basis.
Ahead of the inclement weather, the council cleared roadside drains across the area, but, where these may have become blocked, residents are asked to advise the council of the locations and teams will be deployed to clear these again to allow rain water to drain.
Yvonne Rhodes, head of business management and commissioning at East Riding of Yorkshire Council, said: “With heavy rain expected to continue into the night – forecasts indicate the worst of this will clear the East Riding by around 9pm – the council has operations taking place across the area in response to the challenging weather conditions.
“We have seen a number of road closures due to standing water and a number of flood alerts and flood warnings remain in place.
“The council will continue its operations into the night in order to support residents and communities.
“It is strongly advised that people not travel, if possible. Where they must, they are advised to drive to the conditions and allow extra time for their journey.
“Residents with elderly or vulnerable relatives and neighbours are asked to check that they are okay and if they are concerned to contact the council or the emergency services.”
For further information and advice about flooding, visit www.eastriding.gov.uk/living/emergencies/preparing-for-emergencies/flooding/
In an emergency, residents can contact the council on (01482) 393939.

Will the council provide me with sandbags if I request them?

The council does not provide sandbags to members of the public on request.  Resources are not available to deliver sandbags to private properties, particularly when a widespread flooding event may be taking place. The council holds a limited supply of sandbags, which will be deployed depending on the potential scale of the flooding and using the following priorities:

If supplies are made available to the public they will only be issued where officers have assessed the situation and feel that there is an immediate flood risk and that sandbags would help prevent flooding. The council will assess the situation following reports of flooding or potential flooding or when the Environment Agency has issued a flood warning or severe flood warning for an area. Sandbags will not be issued for flood alerts.

If sandbags are issued they will most likely be placed at strategic points in areas known to be sensitive to flooding, for example on street corners, for collection and placement by the property owner.

However, with little warning of some types of flooding occurring it is often difficult to get supplies to communities in time to be of any benefit to prevent flooding of property. Residents are encouraged to think about how they could protect their own property, particularly if it is in a known flood risk area. Advice on property protection and known flood risk areas is available from the National Flood Forum and the Environment Agency. Advice on actions to take if you think your home is at risk of flooding can be found here: 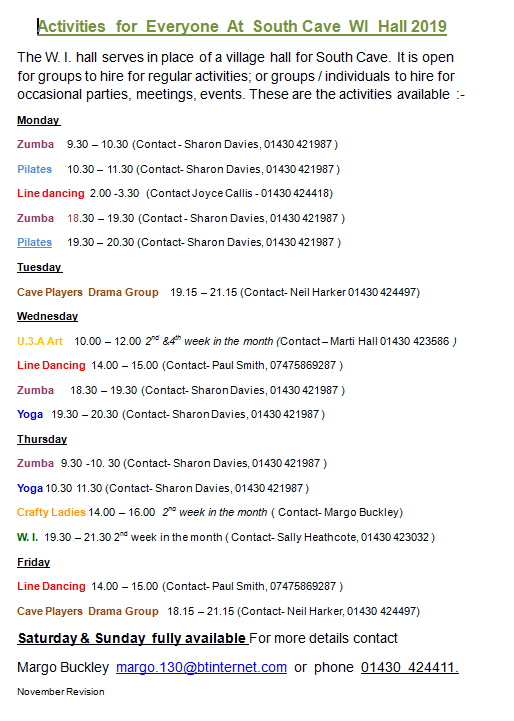 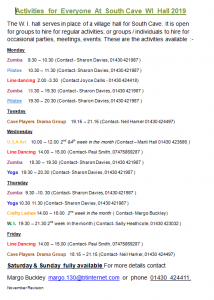